You are here:
Getting Out of the Muckety-Muck. 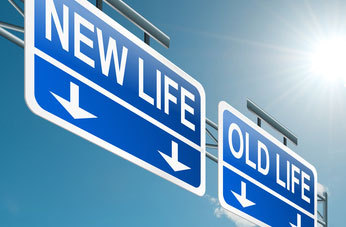 Getting Out of the Muckety-Muck.

When a case is closed, I see it as end result of a journey. At journey’s end my clients and I should feel that they are on track with the next phase of their lives. How does this happen? First, understand what brings you to my office or my website. Next, explore options for solving the problem. Almost finally, move away from what is soon becoming the past. And really, finally, set a course for the future.

My clients and I collaborate. Their input is a valuable part of the process.

My job is to help you find solutions to your problems in and around the legal system. This usually isn’t easy. So honest collaboration is key.

It is not just the disparity in earning power between the sexes and the traditional custody arrangements of the mother that is the cause of women’s lower standard of living post divorce. The problem runs deeper than this, and it’s a problem I see much of the time: Women with unequal earning power possess less power in a marriage altogether. They tend not to know the family finances. If they participate in the big decisions regarding mortgages, loans, purchasing vehicles, investment planning, they do so as a companion and not a partner. By the time they make the decision to separate, they don’t have a grasp on their current financial status. They haven’t been tracking and overseeing their finances over the years at the same time that their spouses have been in control of their finances. This reality is not a diabolical happening.  Financial control defaults to the higher wage